Now in force in Uganda, the industrial property reform of January 6th 2014 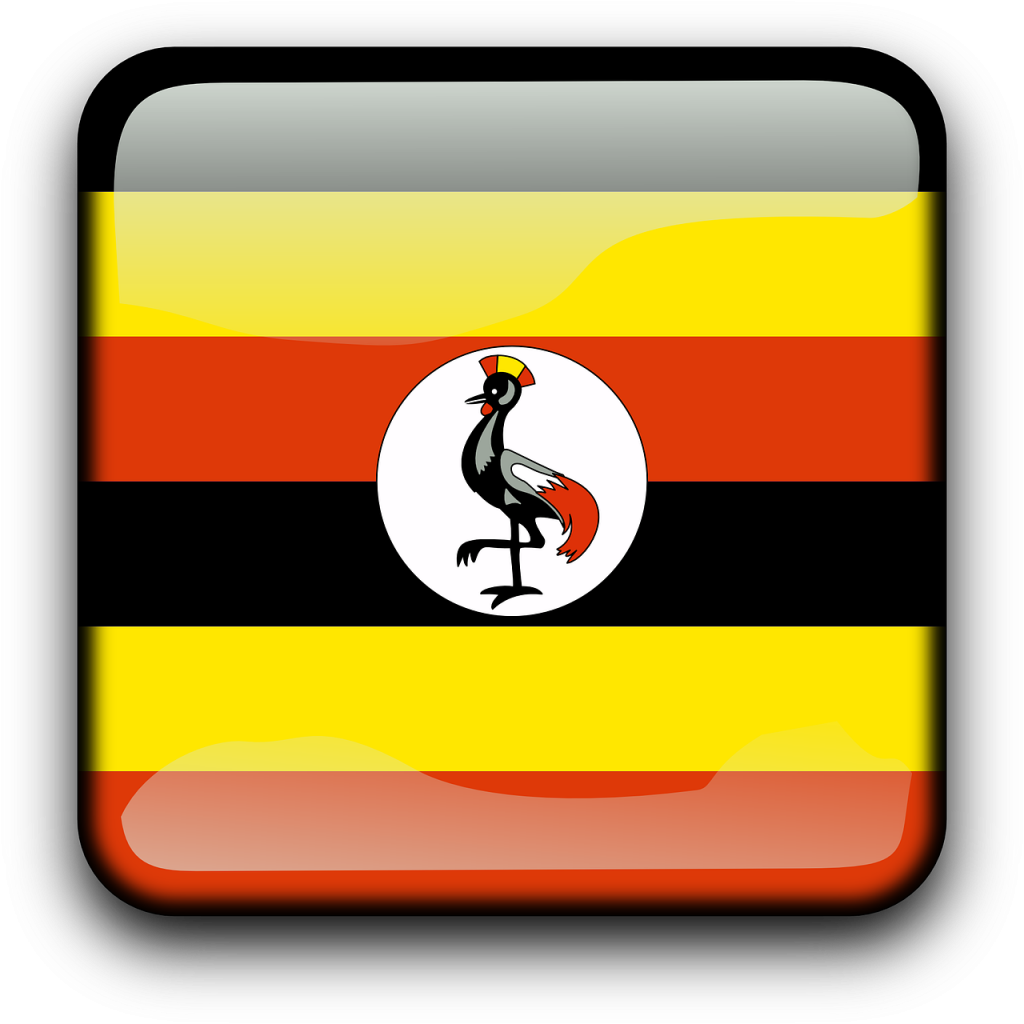 Despite no Regulation having been adopted, the law on industrial property of January 6th, 2014 is now in force in Uganda. The new act affects a major part of intellectual property law but does not reform trademark law.

The first revisions made affect patents. The duration of protection has now been set at 20 years from the application date.

The reform also allows for the recognition of national and international application phases of the “Patent Cooperation Treaty” (PCT).

Furthermore, it allows for a formal es
tablishment of exclusions: a list of everything that is not patentable. One of the most important exclusions is that of the human body and all its elements, in whole or in part. Natural substances are also excluded from patentability, whether they are purified, synthetic or isolated from nature by any other method. Finally, there is ban on the patentability of pharmaceutical products.

The protection of “Utility Models”

Only minor inventions are referred to by the notion of “Utility Models”, an intellectual property right unknown to French law. “Utility Models” need to have characteristics similar to those applied to patented inventions: they must be new and have an industrial application.

The protection period is 10 years from the date the “Utility Model” status was granted.

It should be noted that a patent application can be converted into an application for a “Utility Model” at any moment during the registration process.

The protection of industrial designs

National protection is now possible in this area, thus replacing the Anglo-Saxon system which allowed for designs to be registered automatically by extension. However, any rights existing before the reform will not be affected.

The protection of industrial designs has a duration of 5 years and is renewable twice. A single application may include two or more designs, provided they belong to the same class under the Locarno classification, or to the same set or composition of articles.