Why is it important to watch internationalized domain names? 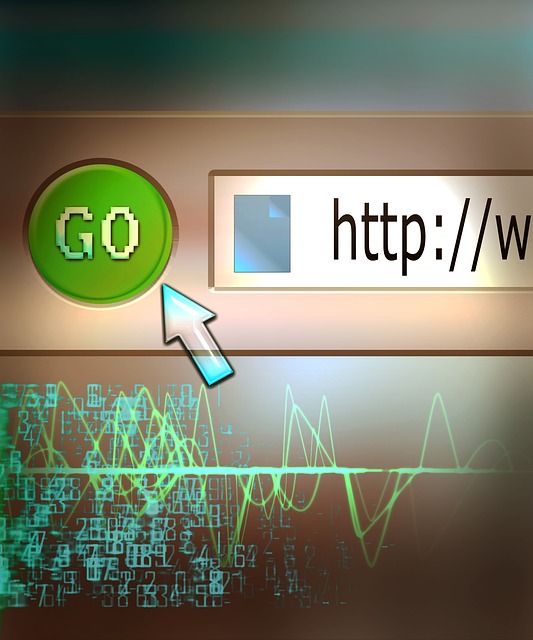 Internationalized domain names (IDNs) give people around the world the ability to access websites using their local language. It is estimated that there were around 400 million Internet users in 2000. By 2020, there could be more than five billion people with access. The introduction of IDNs ensures that all language scripts are catered for in this brave new world of online activity. Unfortunately, this development has made the monitoring of domain names and trademarks a great deal more difficult for intellectual property rights owners.

To understand the importance of watching internationalized domain names, it’s necessary to understand exactly what they are, and why they are needed.

What is an internationalized domain name?

The IDN was created to allow people from around the world to access domain names in their native language. Before it was introduced in 2009, everyone was forced to access domains in Latin script. Now, however, domains can be accessed using Cyrillic, Chinese, Russian and Arabic scripts.

There are already millions of non-Latin domain names on the Internet, and the number is growing all the time. While this ensures the online world is completely multilingual and fair, it poses a problem for trademark and IP owners.

While many companies have implemented sophisticated monitoring services to ensure their trademarks and domain names aren’t abused, not all of these services are capable of monitoring non-Latin characters.

ICANN began accepting new extensions to non-Latin domain names in 2014, including unique extensions in Cyrillic, Chinese and Arabic. There are now several different panels per country regulating these extensions and establishing labelling guidelines. Countries can now make their own applications for domain name extensions in non-Latin characters, which is resulting in an explosion of new domain names that can’t be monitored by out-of-date IP portfolio management tools.

Since IDNs were introduced, many monitoring tools already in the marketplace have been rendered obsolete. And because IDNs are registered in an encrypted form, specialised tools and monitoring systems are required. IPzen’s Non-Latin Character Domain Name Watch is such a tool, and is exceptionally easy to implement.

From the moment IDNs were introduced, domain name monitoring became a more complex process. In order to protect the interests of IP rights owners, systems need to monitor existing and new registrations for infringements against trademarks. The number of potential extensions now runs into the thousands, and it is expected to grow significantly over the course of the next decade – making the process of monitoring more complex and time-consuming.

This sophisticated monitoring tool allows IP lawyers and their clients to protect and enforce their brand rights. You can detect potential infringements as they occur – in any language. This powerful monitoring tool then allows you to prioritise results and take action where necessary.

The number of online fraudsters is on the rise and their methods are constantly evolving in order to avoid detection. It is vital for IP rights owners that their trademarks and brand are being monitored and protected at all times. The monitoring of non-Latin trademarks across the Internet is now an essential component of domain monitoring.

The process of surveilling billions of domain names is now more complicated than ever – as a result of ICANN’s new policy of non-Latin extension registration.

A company that relies heavily on its name and brand for sales is concerned that fraudsters are using its trademarks to sell counterfeit goods. An old monitoring tool is used to track trademark infringement, but it only recognises Latin script.

Infringers of intellectual property are aware that their actions may be discovered in countries such as the UK, France, Germany and the USA – all of which use Latin script in their domain names. Those criminals realise that moving their illegal operations to China, Russia or Iran will allow them to use non-Latin script to make use of a valuable trademark without detection. By subscribing to IPzen’s Non-Latin Character Domain Name Watch services, trademarks and the branding that are crucial to the commercial success of the business can be monitored anywhere in the world – in any language.

This scenario is one that has been affecting Western businesses more and more in recent years. Their valuable trademarks and IP rights are being exploited through the anonymity that non-Latin script offers. Until recently, the cost of monitoring domain names and taking action on a case-by-case basis was prohibitive. This only encouraged the fraudsters to widen their illegal activity in certain countries. But the advent of IP management tools such as IPzen has changed all that. Protecting trademarks and brands is now cost-effective, easy and continuous.

Domain names are hugely precious commodities for 21st century businesses. The Internet is still growing rapidly, which makes it easily the world’s biggest marketplace. Unfortunately, the Internet’s dominance makes it very attractive to fraudsters. Names, slogans and brand identities are now more valuable than ever, which means companies are now doing more to protect them from being abused and misused.

There are now more websites using Chinese, Russian and Japanese content than are using Latin-script languages such as English. It is therefore imperative that companies take steps to protect their trademarks and brands worldwide. Implementing IPzen’s Non-Latin Character Domain Name watch service will ensure that you are doing everything within your power to protect your trademark.