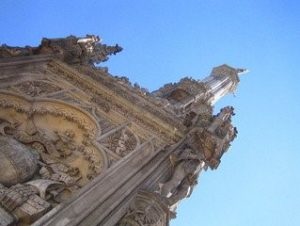 On June 27 2019, the Madrid Protocol celebrated its 30th anniversary. It was adopted in 1989, signed by no more than 25 members. However, currently the numbers speak for themselves because more than 104 members have already signed it.

Indeed, one of the principal novelties introduced by the Madrid Protocol was the possibility for intergovernmental organisations to adhere to this treaty; and for that matter, nowadays two members belong to this category: the European Union and the African Intellectual Property Office (ARIPO).

The aforementioned implies that the trademark holder does not suffer delays filing applications for each country in which protection is desired, but also allows him to take advantage of the six-month priority period established under the Paris Convention.

To broaden the use of the Protocol, the official languages to file applications were slightly expanded allowing the trademark holders to choose between English, French and Spanish rather than just French as the Madrid Agreement required.

The success of the Madrid Protocol continues attracting new membership which allows to widen its application territoriality and leading the trademark registration process to a globally standardised one.

Request your free demo by email at  contact@ipzen.local